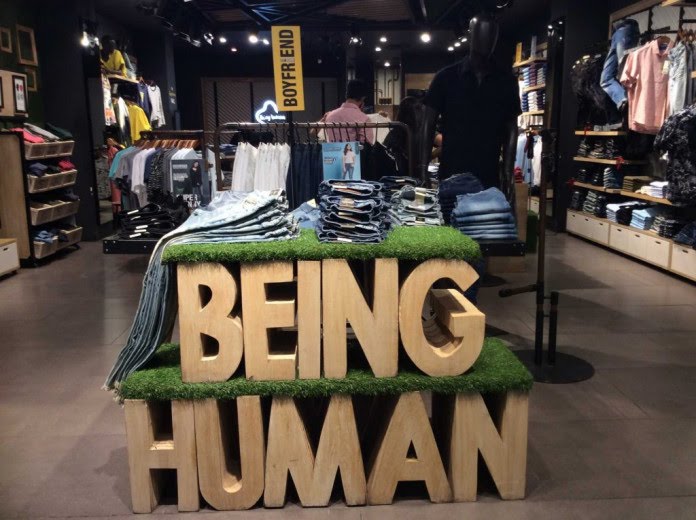 Official Confirmation from BHAI, Being human Clothing is Launching in the heart of Dhaka City. Be a part of the launch….Being Human Clothings’ first showroom in Banani, 15th of September, 2022,” the post read.

First 50 customers are getting Salman Khan signed cap. So queue up!
Head over to Road 10#A, Block # H, House#18, Banani, Dhaka, Bangladesh.

Hope is what keeps us going, whenever one needs it’s our duty to act as a ray of hope for them!

We’re almost there and we hope that you’re waiting for our arrival!