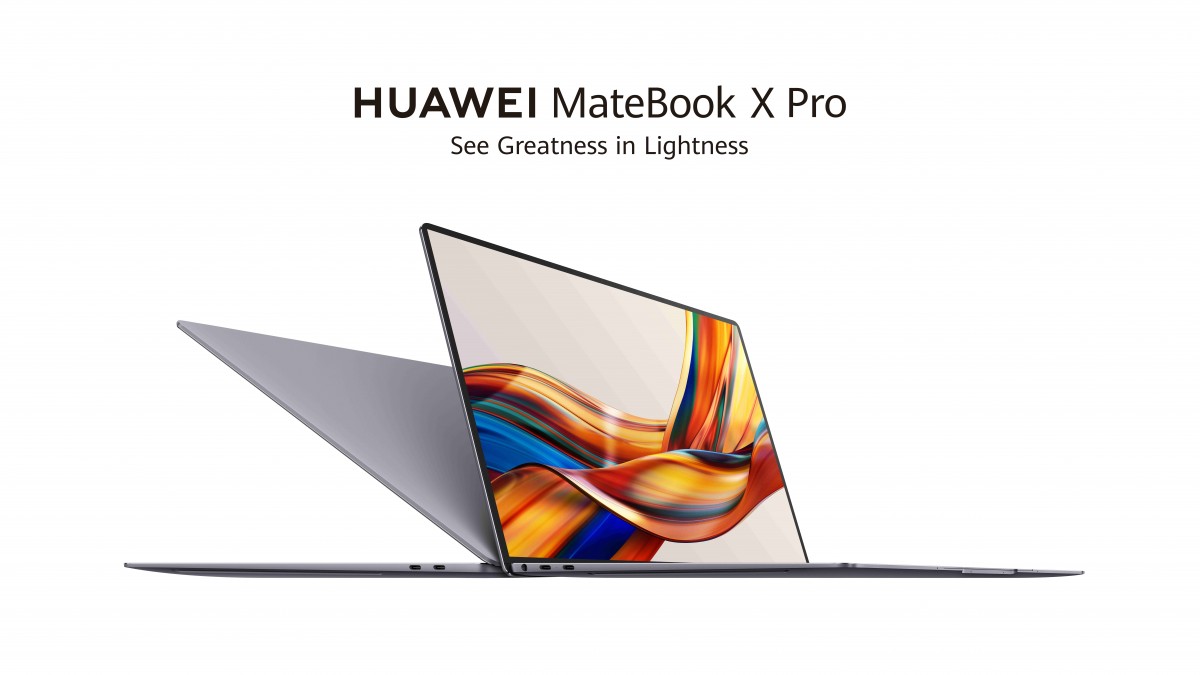 Huawei kicked off its MWC hardware announcements with two new Windows 11 laptops – Matebook X Pro 2022 and Matebook E. The former is the new flagship ultraportable laptop in the brand’s portfolio while the Matebook E is a compact 2-in-1 running full Windows 11.

Matbook X Pro 2022 brings a 14.2-inch IPS LCD touchscreen with 3120 x 2080 px resolution, a 90Hz refresh rate and a 3:2 aspect ratio. Huawei says this is the best panel it’s ever put on a laptop. It can crank out 500 nits of brightness and covers the entire P3 color gamut. The top bezel is just 6mm thin and features an integrated HD webcam. The notebook features a metal build and weighs just 1.38kg. It’s 15.5mm at its thickest point. Huawei also outfitted the laptop with a six-speaker setup.

If you want to carry around a slimmer productivity device then the 2-in-1 Matebook E might catch your interest. It’s a Windows 11 tablet that converts to a laptop via its bundled keyboard case. Matebook E features a 12.6-inch OLED with with 2560 x 1600px resolution. There’s an 8MP front-facing camera and a 13MP shooter around the back. The device is just 7.9mm thick and weighs 709 grams. It features a magnesium alloy frame and textured glass back.

Intel’s 11-gen core i5 and i7 chipsets sit at the helm alongside Iris XE graphics. You get 8/16GB LPDDR4x RAM and 256/512GB PCIe NVMe SSDs. One potential pitfall is the limited I/O – you only get a single USB-C port that supports Thunderbolt 4 and a headphone jack. MateBook E supports WiFi 6 and Bluetooth 5.1 connectivity. It also packs a 42 Wh battery which charges at 65W via the bundled charger. You get quad speakers and quad mics as well as support for the second-gen Huawei M-Pencil stylus.