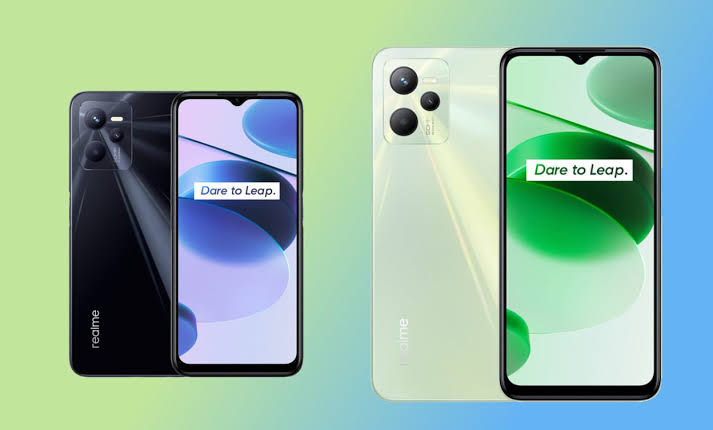 Your question and our opinion about C35

When be it will release?

What is the price of the Realme C35?

How much RAM and ROM does it contain?

Which type of display panel is used in it?

How are the processor and chipset?

What are the camera and video capabilities?

Does it support 5G network?

How the battery capacity is?

The battery capacity is a 5000mAh Li-Polymer battery with 18W fast charging.

What sensors does this phone have?

Which country and company manufactured it?

Realme manufactured it and this phone is made in China.