Samsung’s 6.1-inch Galaxy S22 will reportedly make up more than half the series’ production

Samsung’s Galaxy S22 lineup is expected to arrive sometime in Q1 of 2022. A new report from The Elec claims that Samsung is aiming for the standard Galaxy S22 model with a 6.1-inch display to account for 50% to 60% of overall shipments for the series. The 6.6-inch Galaxy S22+ model is aimed to make up 20% while the S22 Ultra is targeted to hit 20% to 30% of total shipments.

Samsung is targeting 20 million units of production prior to launch, which The Elec notes is a conservative number. Samsung originally targeted to ship 26 million Galaxy S21 units but this was increased to 30 million units around launch time. This could be due to the component shortage. 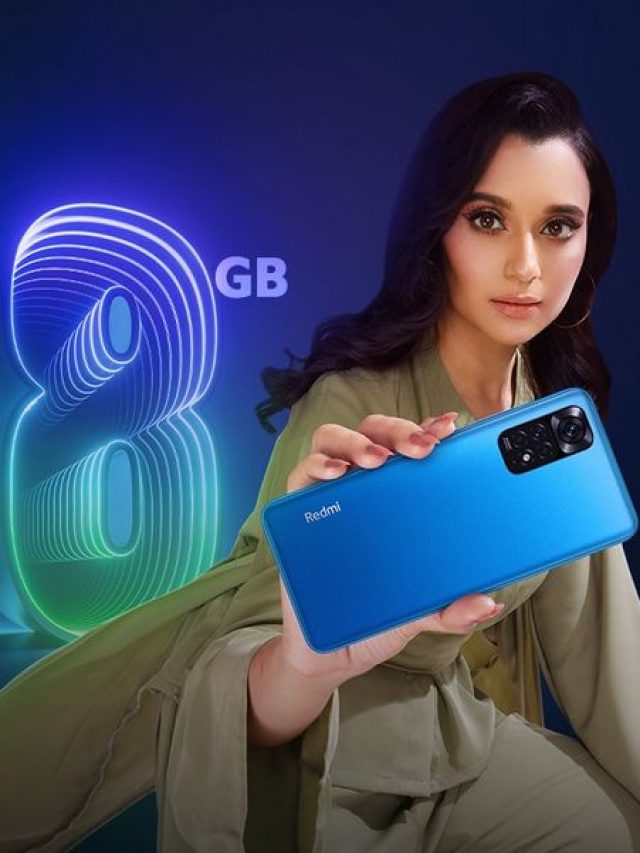 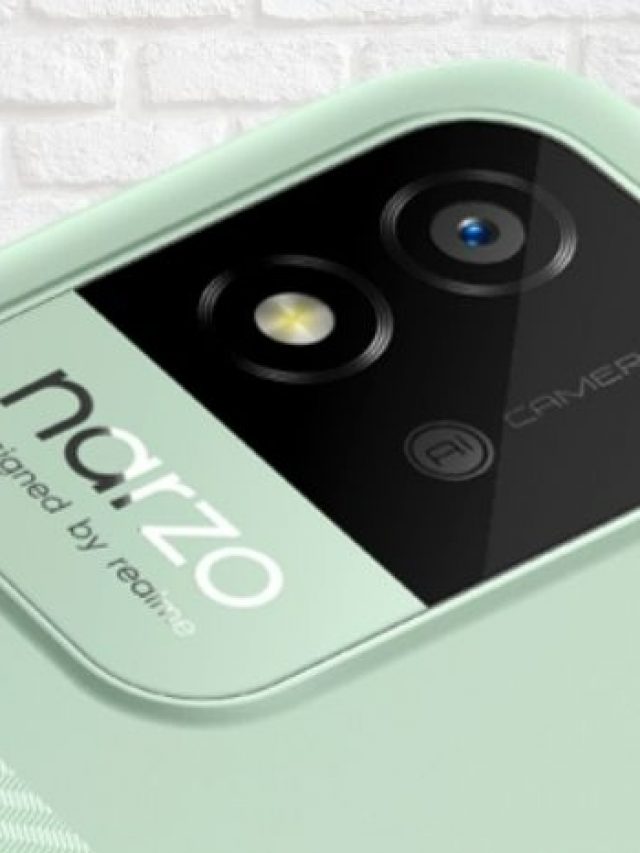 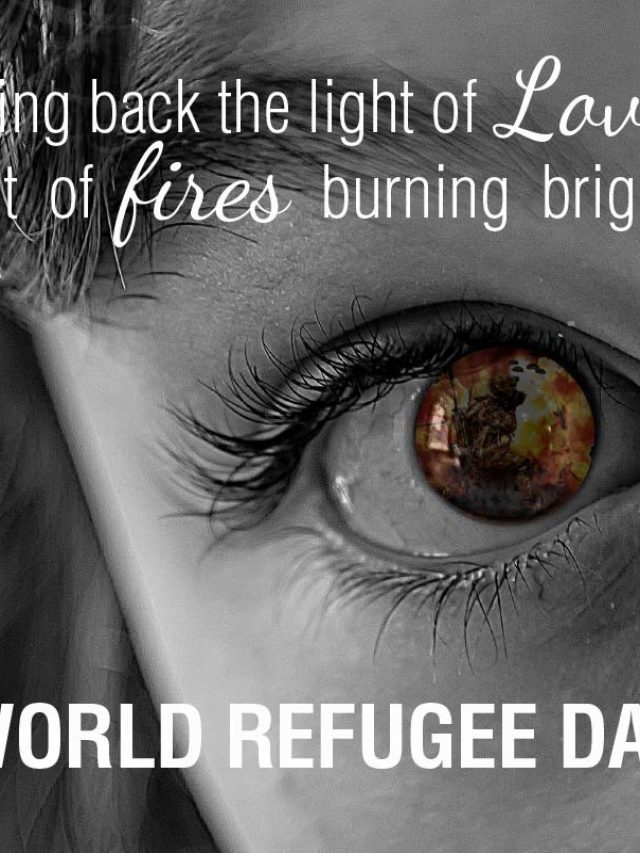